Homeowner kills intruder after being tased, bitten on West Side: police 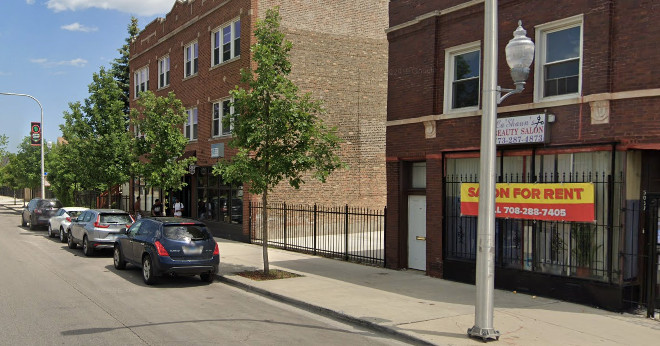 Homeowner kills intruder after being tased, bitten on West Side: police

An autopsy released Thursday found the alleged home invader died of asphyxiation from compression of the neck during an altercation.

A homeowner choked an intruder to death late Wednesday during a struggle in which the homeowner was tased and bitten in his West Side residence, according to police.

A man broke into a home through a rear window about 10:10 p.m. in the 5000 block of West Chicago Avenue in the Austin neighborhood and was confronted by the homeowner, a 39-year-old man, Chicago police said. The two began fighting.

The alleged intruder was injured in the “physical confrontation” and pronounced dead at the scene, police said.

An autopsy released Thursday found that 51-year-old Derek Carson of Douglas Park died of asphyxiation from compression of the neck during an altercation, the Cook County medical examiner’s office said. The death was ruled a homicide.

The homeowner was taken to West Suburban Medical Center in Oak Park for scratches, bite marks and Taser injuries from the fight, police said. His condition had stabilized.

Police said there are no pending charges against the homeowner.